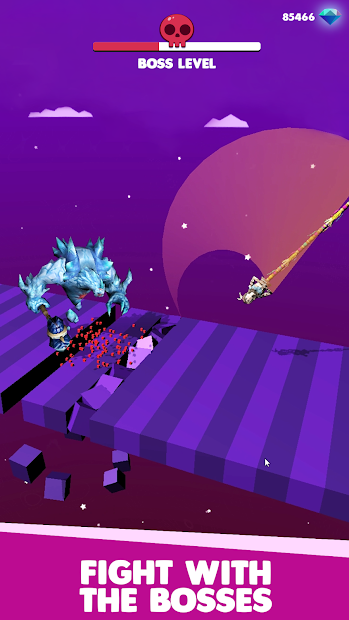 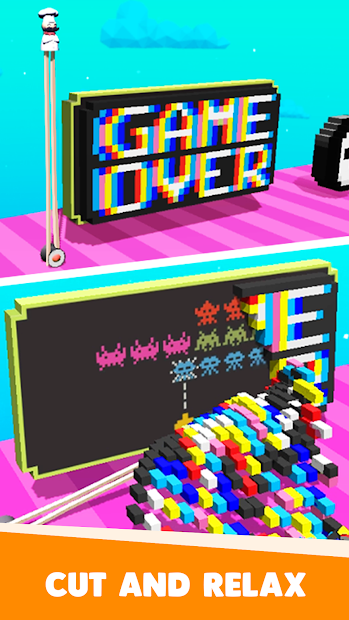 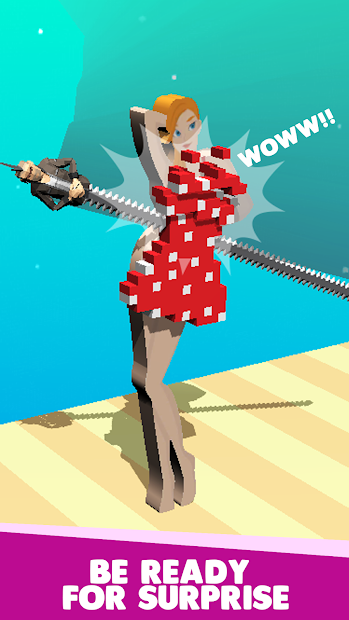 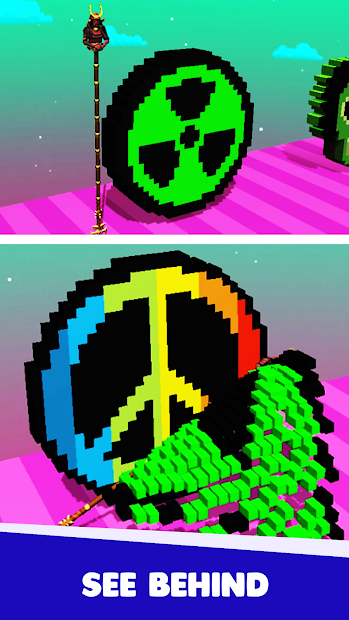 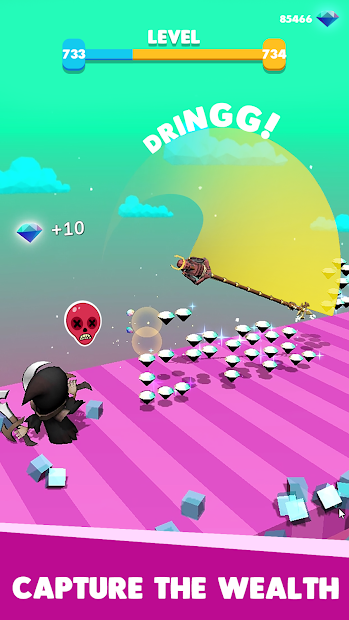 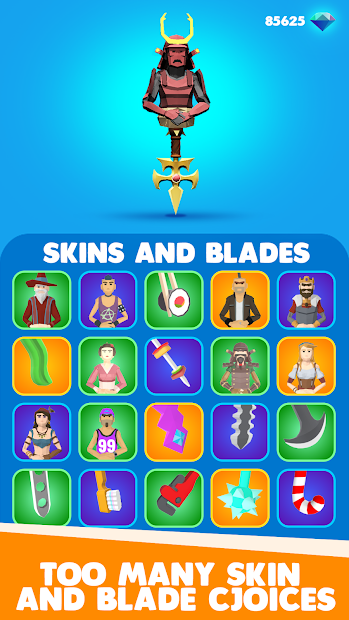 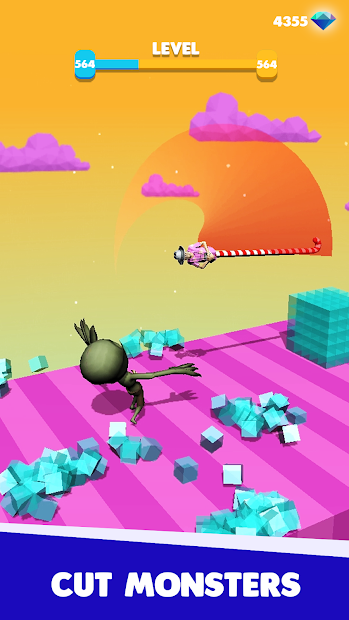 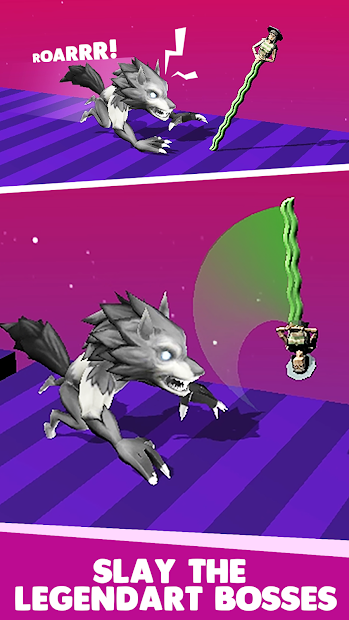 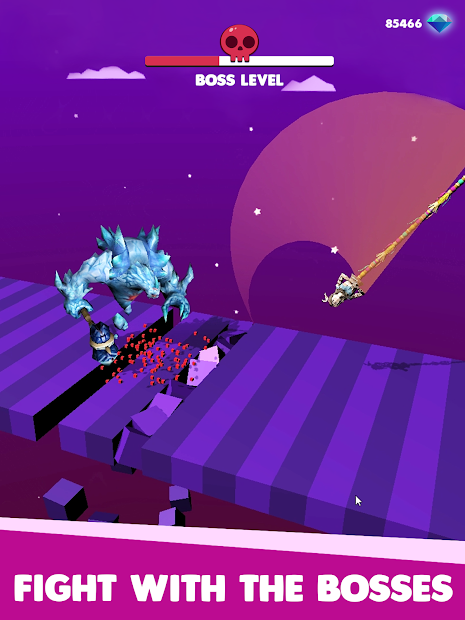 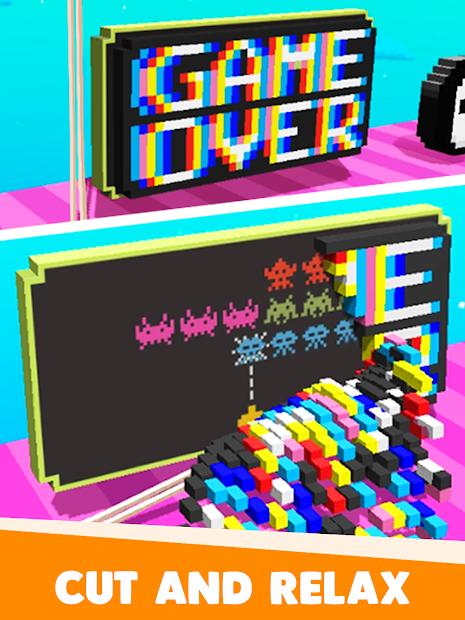 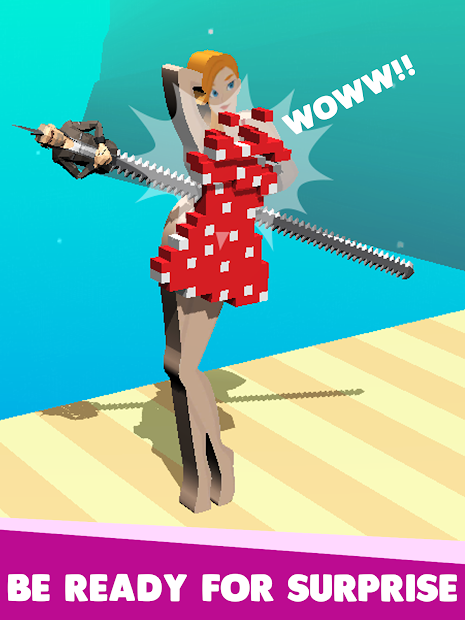 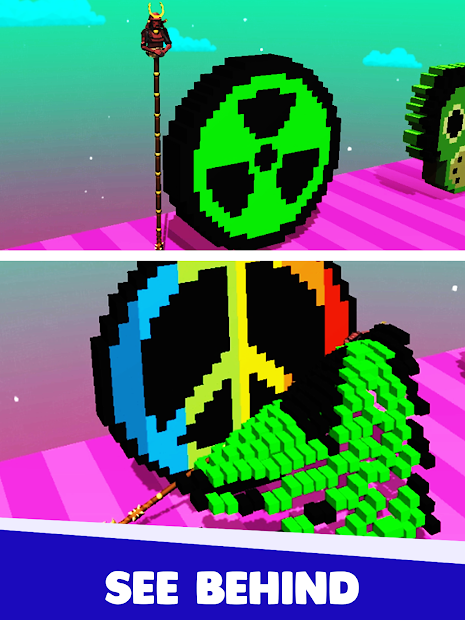 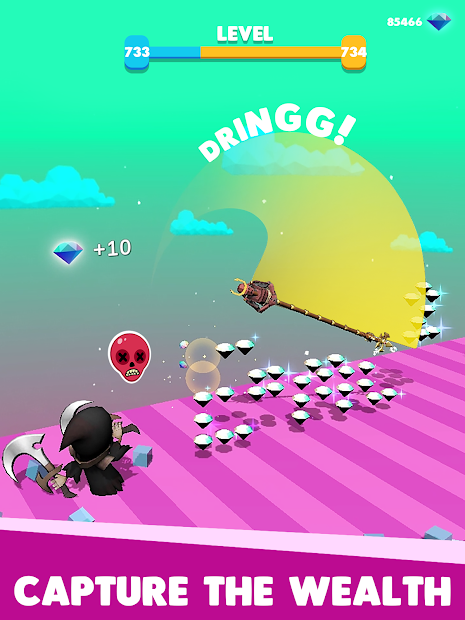 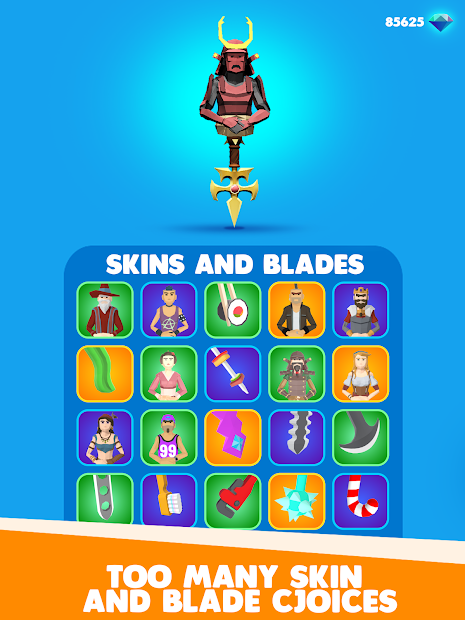 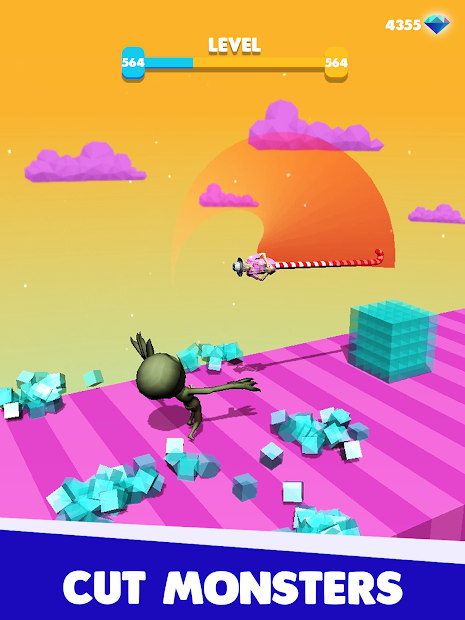 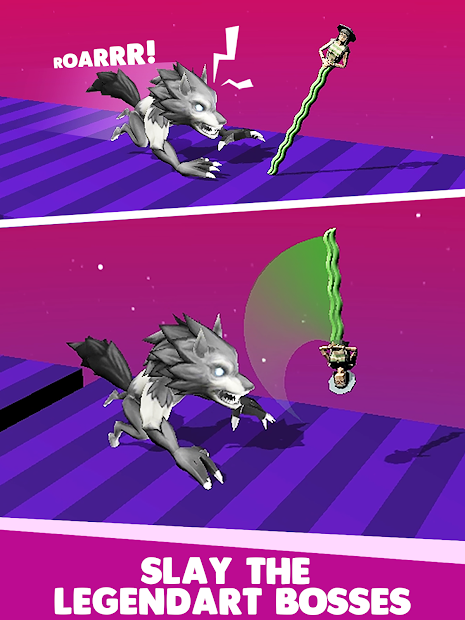 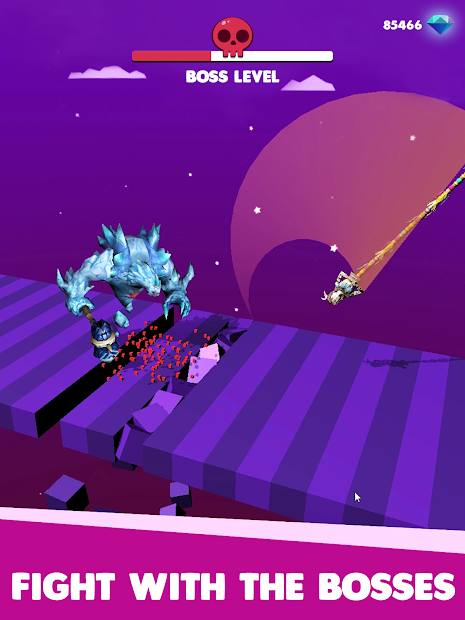 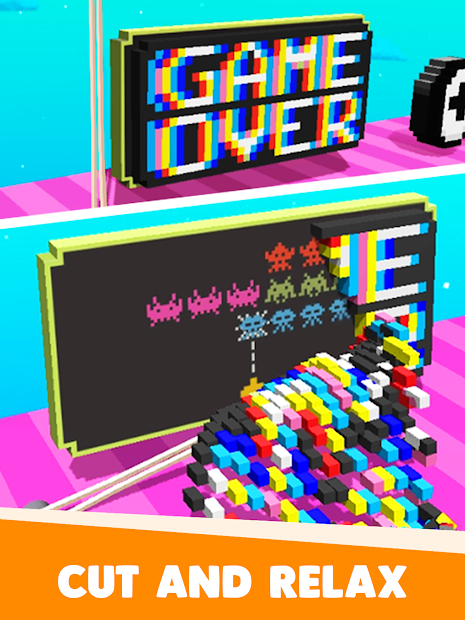 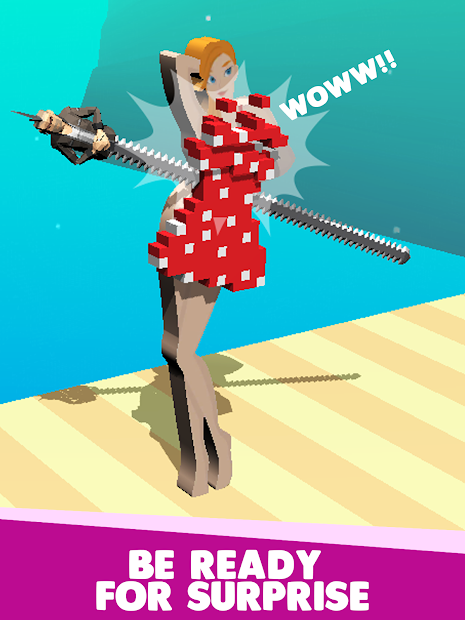 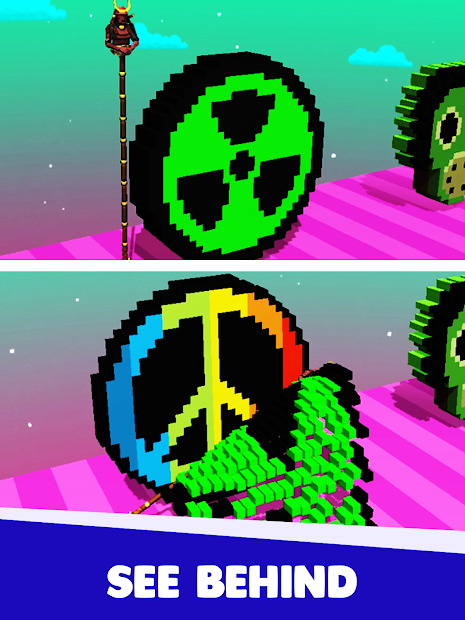 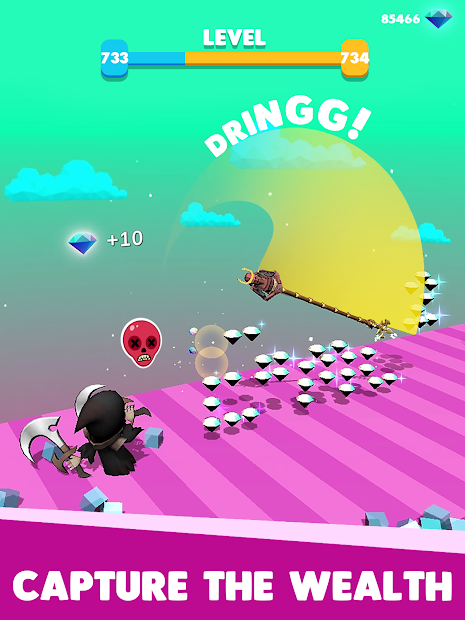 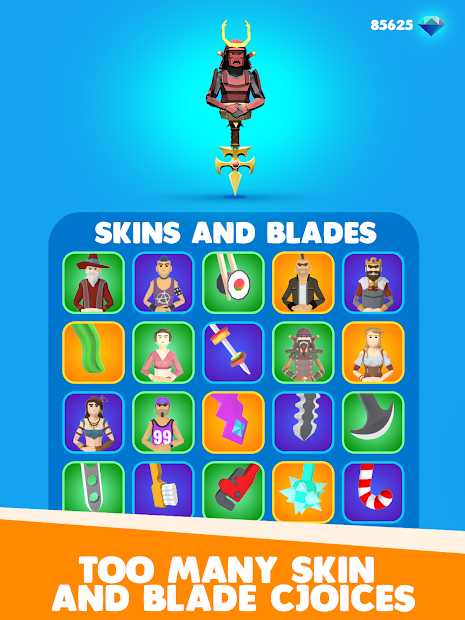 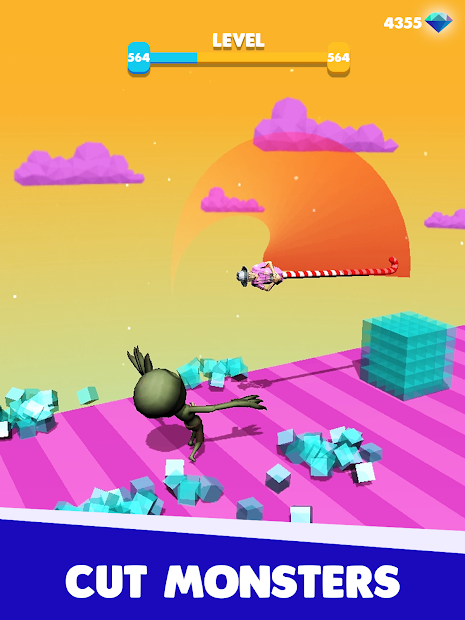 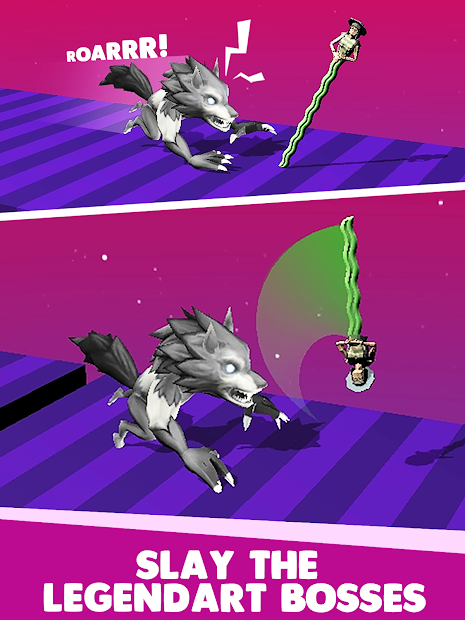 Start your run on the way full of zombies and do not forget cutting them all while slicing the fruits like apple, watermelon 🍉 as well as 3d objects like soap, rainbow and cloud.

Blade Run: Slice and Escape is an easy to learn free game that will make you Mr Chef and Ninja capable of cutting and slicing zombie, fruit, soap, apple, watermelon which is a very satisfying asmr game.

ASMR games are very good and satisfying, but Blade Run is more than them all. It is a crazy cutting ninja game fighting with 3d zombies combined with mr chef slicing apple, fruit, watermelon, soap and so on.

While our good ninja chef is running on the way, he sets free the zombies and gets rid of them all by using his knife and blade.

Cutting, slicing games present you a kind of fun, but you can have more than this with Mr Ninja Chef while you cut and slice as a satisfying asmr game player.

Be a good ninja, slice and cut as much as you can. 🏆 Do not forget to overcome the crazy free zombie 🧟 following you!

This is one of the most satisfying antistress 3d ASMR cutting games. It's not just a blade hit on multiple awesome objects and shapes, but also to cut the zombie so easy running after you is very crazy! ⚔️

- Realistic 3d cutting and slicing with a blade blow
- Many different types of objects, fruit, apple, soap and visuals to cut, slice and dice
- Relaxing and antistress crazy ASMR sounds

Play now and start cutting and slicing them all very easy!

What are you waiting for? If you're playing for some fun and trying to relax and pass the time, this is a good, satisfying and easy time killer game for you. Enjoy the free fun game, believe this mr ninja chef and start to cut, slice and chop chop! ⚔️